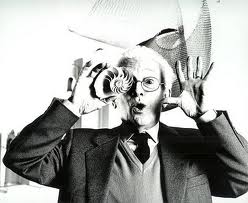 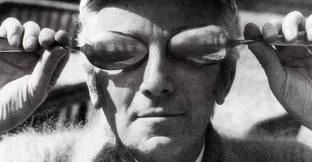 ... Munari's man is obliged to have a thousand eyes — on his nose, on the nape of his neck, on his shoulders, on his fingers, on his backside. And he turns restlessly in a world that bombards him with stimuli that assault him from all sides. Through the programmatic wisdom of the exact sciences he discovers that he is the restless inhabitant of an expanding universe.

Umberto Eco, full text from the back cover of the catalog for the exhibition at the Zurich Museum of Design, 2000.

BoBook Editions is a French independant publishing house. You're allowed to visit us any time you like. This blog intends to reflect our very innovative ideas, what we actually think, what influence us and also a so called connected mind.

bobookeditions@gmail.com
You'll be most welcome.